Just hanging out and watching tv with Rick tonight. We just had a Joel McHale double feature of the latest episodes of The Soup and Community.
Community really is one of the funniest shows on right now. McHale is awesome, but my favorite character is Danny Pudi's Abed.

Yesterday after work was another road trip down to Rochester, cuz Sunspot was playing at Kathy's Pub again. As usual, they fucking rocked!
We started off with dinner at the Canadian Honker again. So good! And when I checked in on FourSquare I became the mayor! I'm the mayor of the Canadian Honker. LOL
Because we got dinner, we missed most of the first set, which was unfortunate because that one was acoustic. :( Caught the last few songs though. And then the next 3 sets were all electric. Those guys always put on such a good show.
We got Rick's high school friend Pete to come on out to the show too, and then we went back to stay at his house. Pete & Paula cooked us breakfast, then we headed on back home. The only thing I accomplished today was a nap!

In lieu of actual content, here are some pictures from the waterfront last Tuesday: 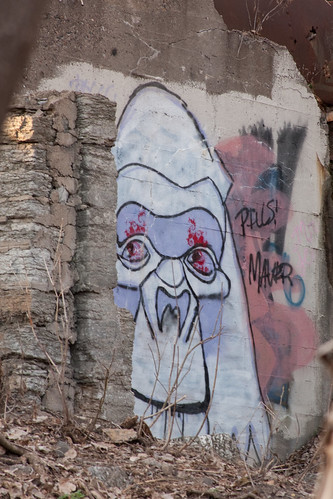 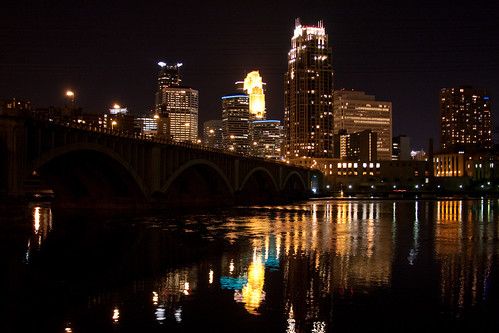 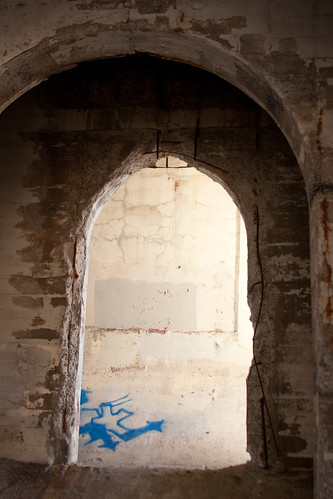 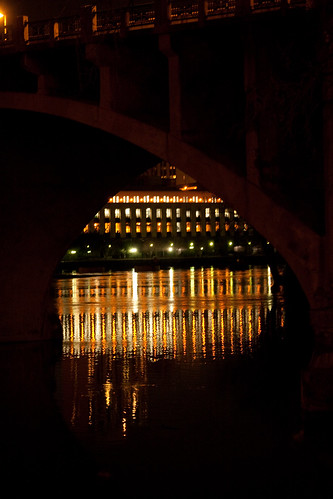